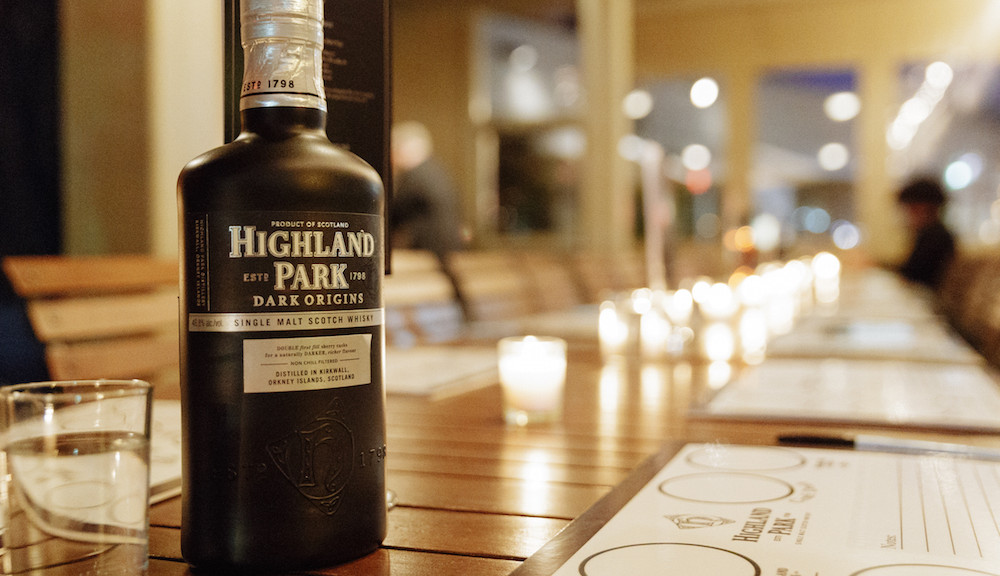 “I love scotch. Scotchy, scotch, scotch. Here it goes down, down into my belly…” This Ron Burgundy quote definitely embodied the day leading up to the delicious #DramAndDraft pairing event at the Meddlesome Moth presented by Highland Park. Some argue that scotch must be served neat … others would argue that scotch should be served on the rocks. But after this wonderful evening, I would suggest pairing it with a great craft beer. 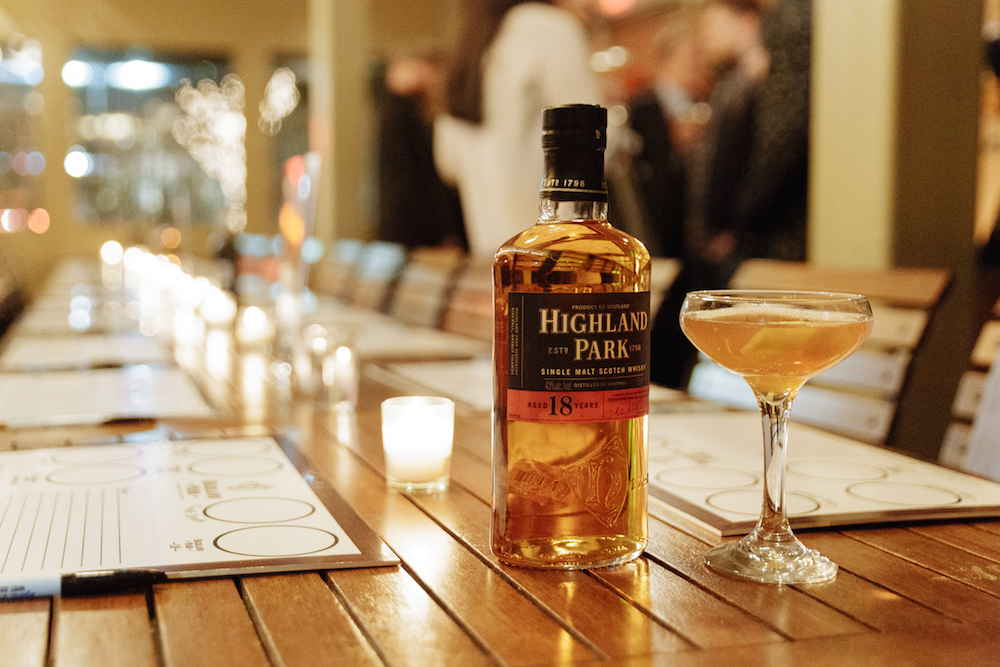 Garrett Youngbloog and US National Highland Park Ambassador, Steph Ridgway made it loud and clear that Highland Park Scotch Whisky goes great with craft beer. I have to say that it’s more than just a fancy boiler maker. The great craft beers they paired with the great scotch whiskies opened up flavors in both beverages that are perfectly complimented by other.

We greeted with a cocktail by Austin Gurley of High and Tight, the Lady of Shalot (Highland Park 12, Four Corners Local Buzz Honey Rye Ale, citrus bitters, Cardamaro). Then the tasting began …

Imagine drinking your favorite drink, then having someone offer you the same drink, but better. That’s what happened.

I definitely urge you scotch fans out there to pick up some craft beer the next time you pick up your favorite bottle of scotch. Not only should it compliment your scotch … but you might even find yourself not wanting one without the other! 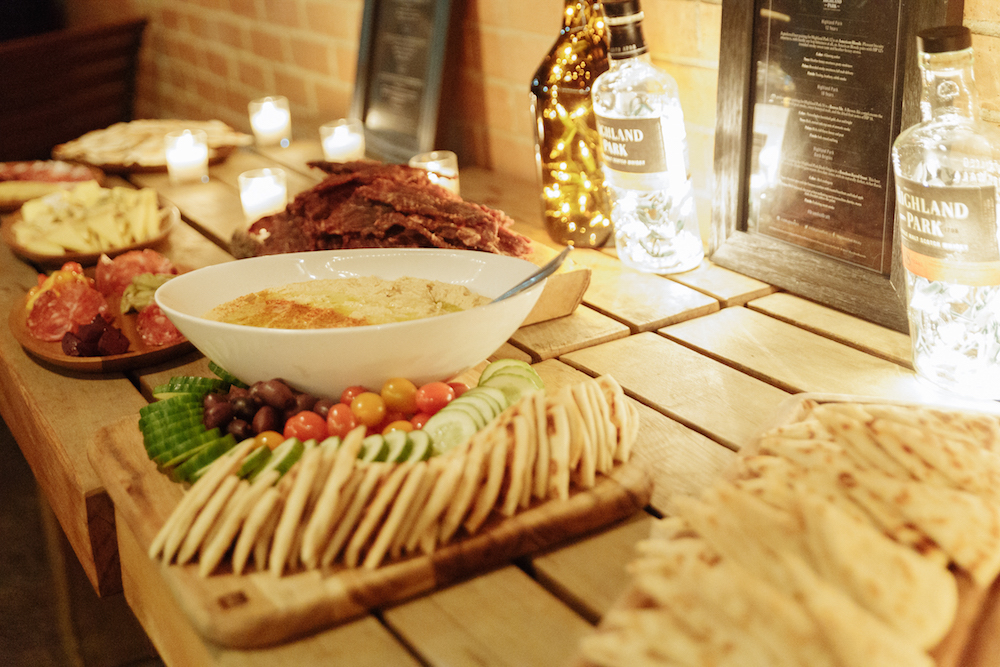 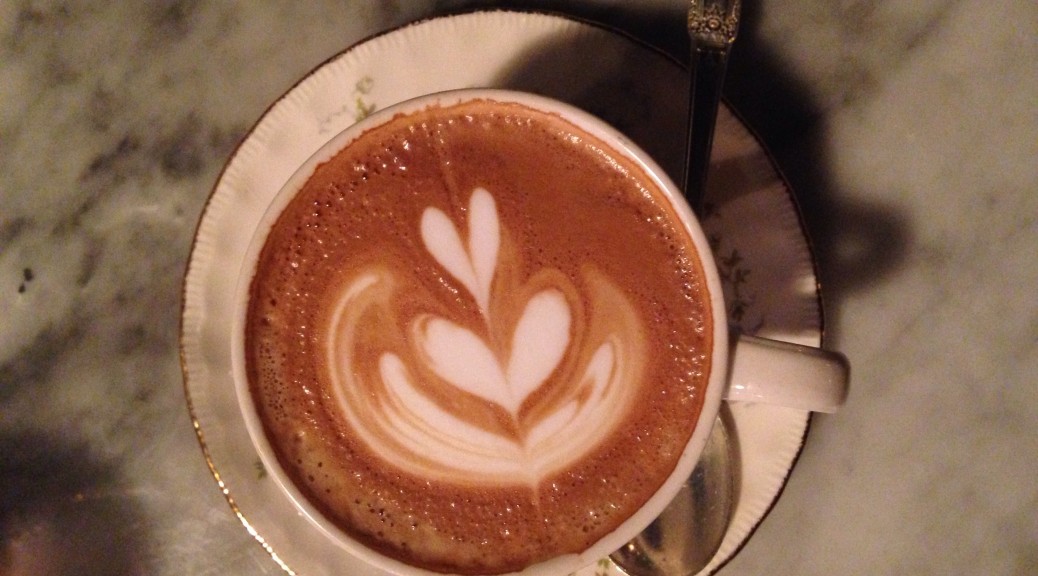 If you haven’t discovered the small, French bistro in the Harwood District, Mercat Bistro, you’re missing out, mon amie.  Exquisite coffees, delicious food, and a (very) small and well-done cocktail list allow a brief respite from the craziness of Metropolitan Dallas.

Pull up a bar stool, order a macaron and a latte, and get some work done thanks to their free WiFi … and stay for dinner. 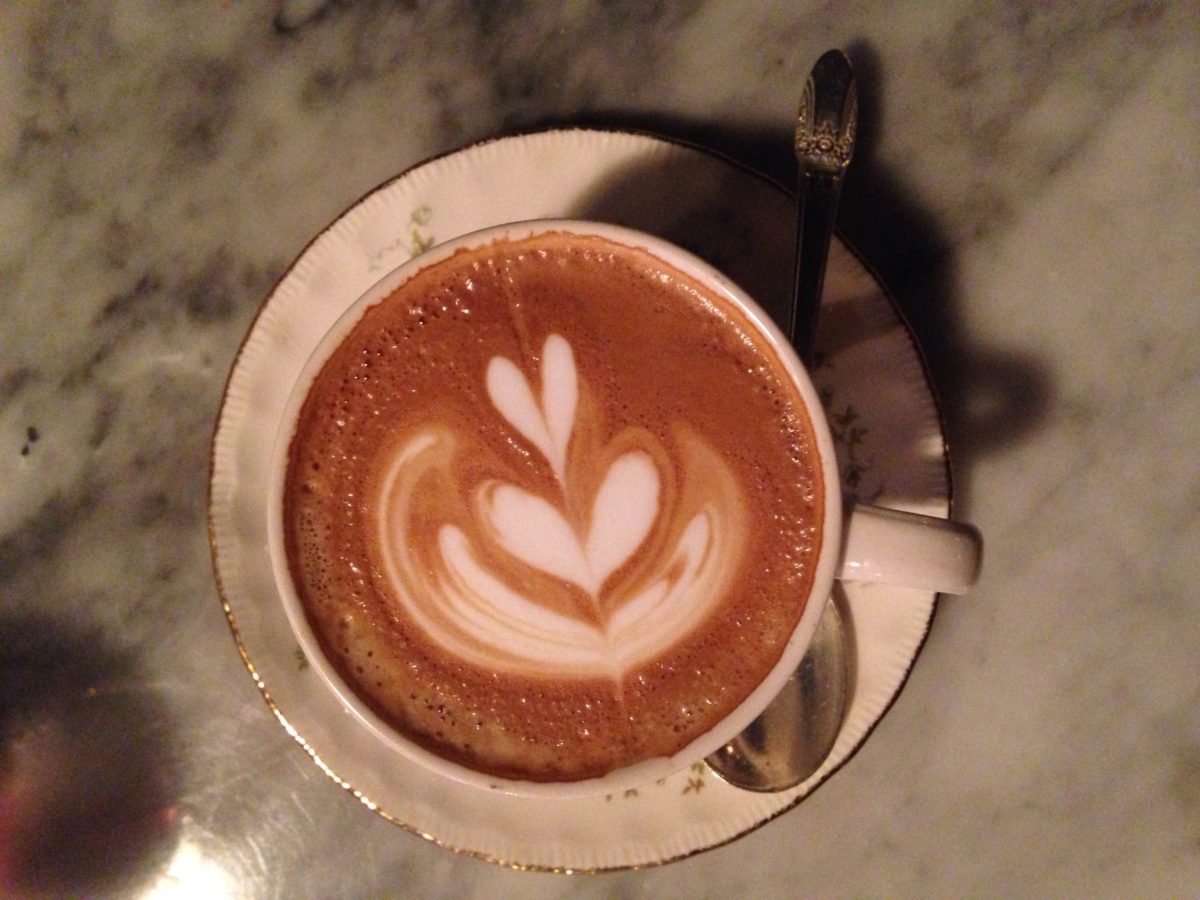 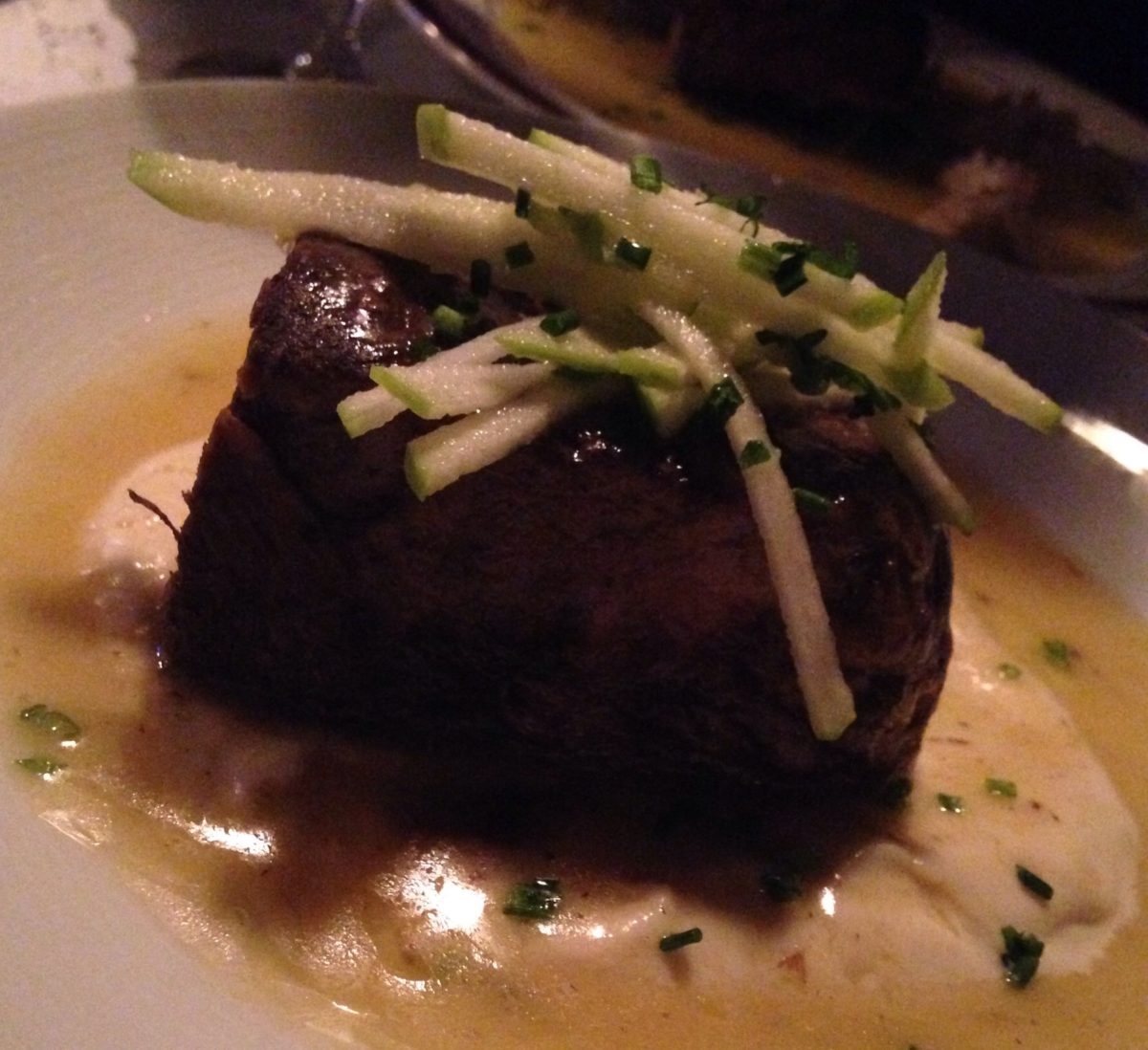 Specials:
Monday-Thursday, 5-7pm | 1/2 price glasses of wine
Saturday | $10 carafes with the purchase of an entree