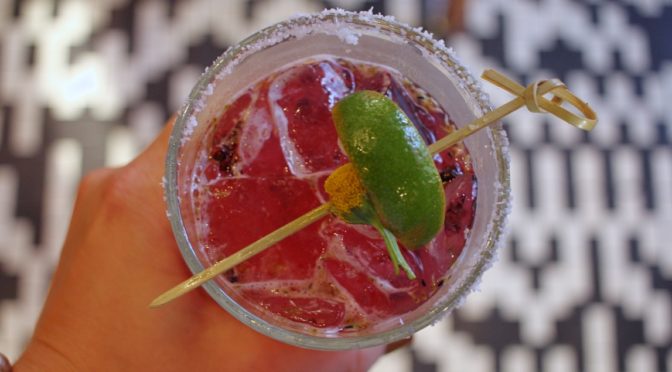 Have you heard of the new mouth numbing cocktail garnish cursing cocktails across the country? It’s the Szechuan button—also called the toothache plant, buzz button, and electric daisy—a yellow flower that can alter your tastebuds and numb your mouth, even with just a wee nibble. 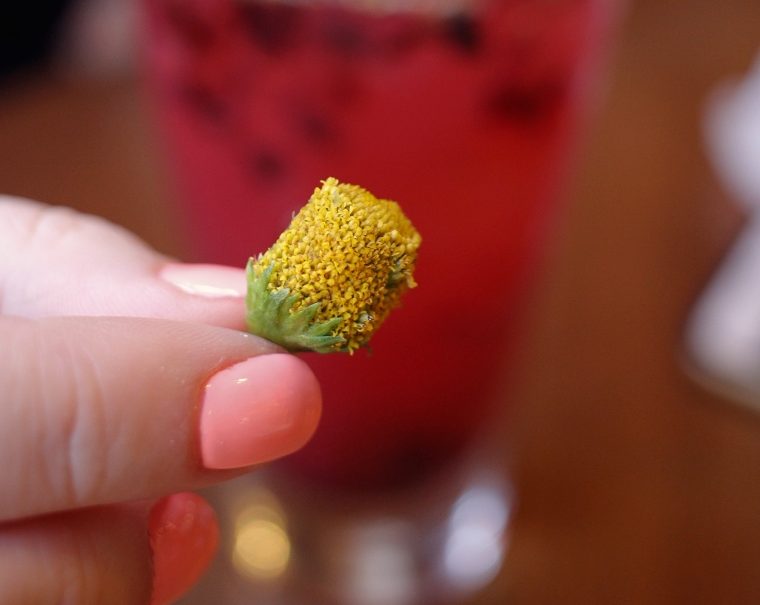 The tongue-numbing garnish has even made its way to the menu at  TGI Fridays on its Blackberry Buzz Rita. The cocktail itself is refreshing, perfect for the Texas heat, but the buzz button gives the margarita some edge. Take a sip and enjoy the cocktail’s bright flavors, then take a nibble of the button. You’ll notice a slightly bitter flavor, then your tongue will tingle slightly. Once you feel a little prickle, take another sip of your cocktail and notice how the flavors evolve. 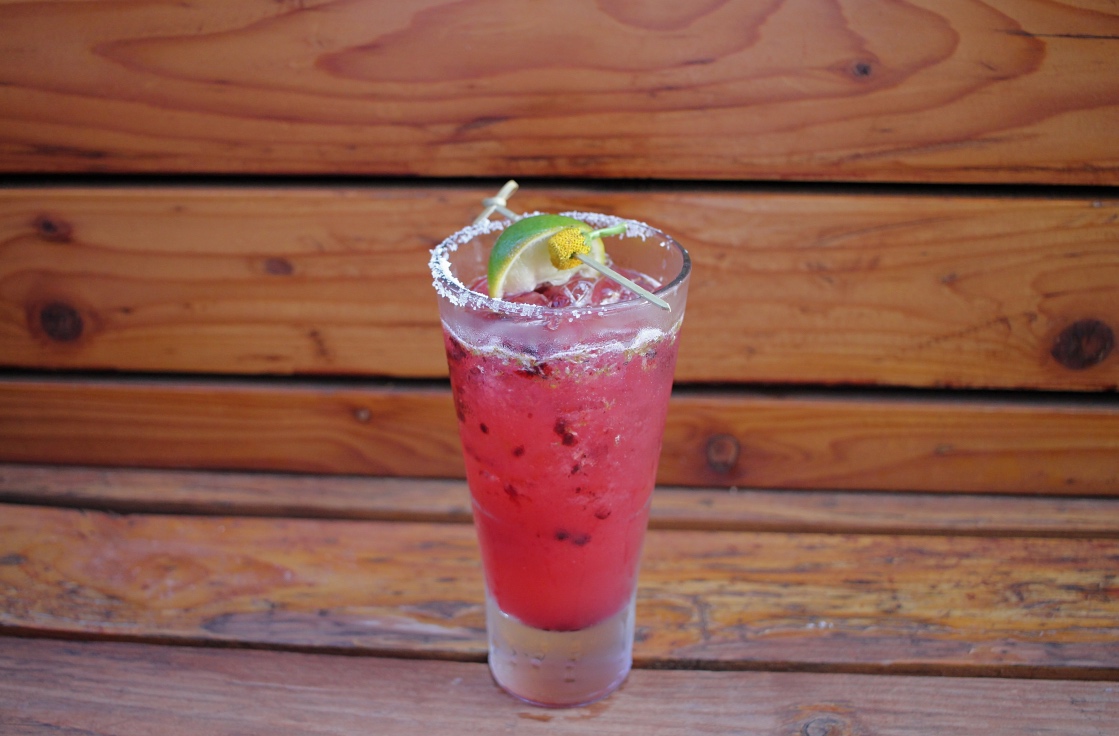 Beyond the Blackberry Buzz Rita, the rest of new TGIF cocktail menu* has a few unique offerings, from cocktails that glitter and change color to one that they just light on fire. Because, why the f**k not? TGIF’s bartenders go through a rigorous training program and are encouraged to continue learning, exemplified by their annual World’s Bartender Championship, so it follows that they try to push the envelope. Following the 2017 trend, TGIF even offers a version of a frosé made with rosé and strawberry. (If anything, it’s perfectly Instagrammable.) Hurry in, because these new cocktail will only be available for a limited time. 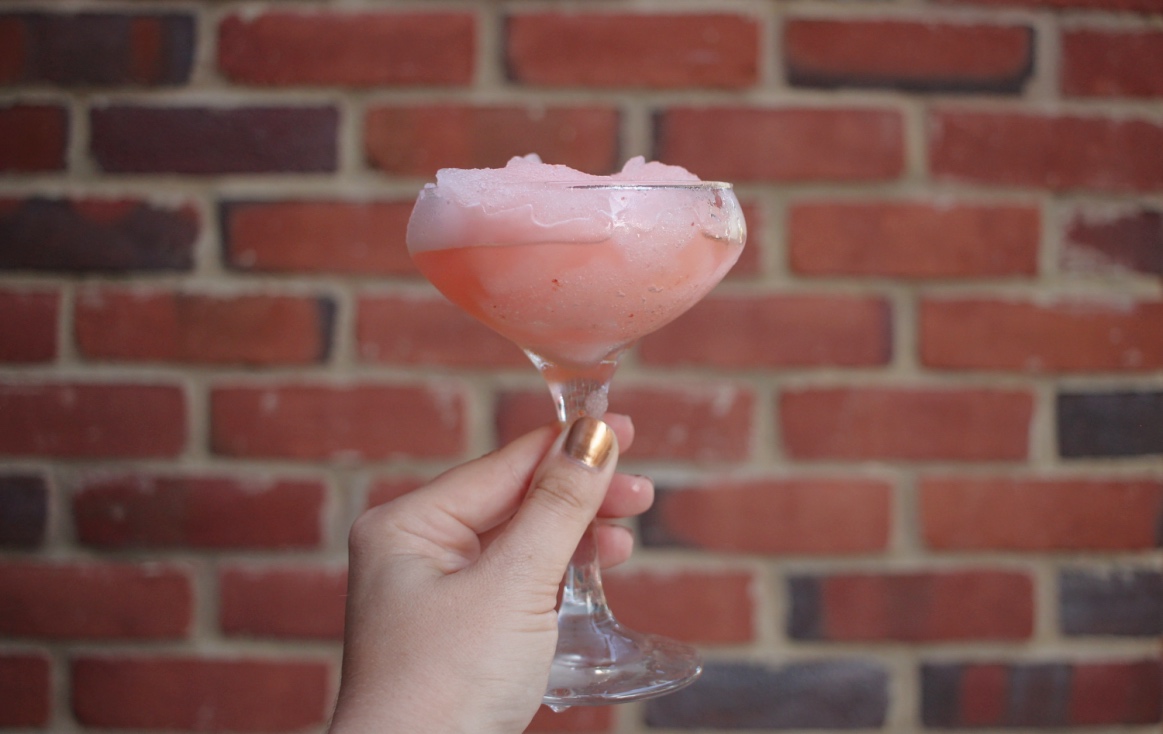 TGIF, as always, offers their well-known bar bites, juicy burgers, and nostalgic broccoli cheese soup. (Damnit, I’m craving BCS now!) Their new offerings let you one up yourself with the option to add a second meat to your dinner. I mean … who wants to choose just one meat when you can add on a steak? I enjoyed the ribs this trip for the first time, and they literally fell off the bone, proving that TGIF still gets it done in the kitchen.

Stop in and get buzzed by the buzz button before it’s off the menu!

These cocktail are only available at select TGI Fridays locations.

This is a sponsored post paid for by TGI Fridays.
Thanks to Kathryn H. for the hand modeling!