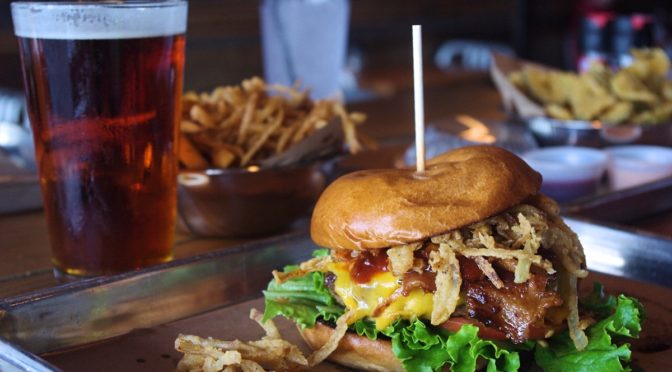 We all know there’s no shortage of burger joints in the Dallas area, but Haystack Burgers and Barley is quickly making a name for itself.  With the opening of their second location in Oak Lawn’s recently renovated Turtle Creek shopping center, Kevin and Jenny Galvan are shooting to recreate the success of the original Haystack in Richardson.  From what I’ve experienced, they are well on their way to creating another cult following.

Among the many things to like about Haystack (from its friendly staff, great parking to the inviting ambiance) is that Haystack’s menu offers the right amount of variety for a place with “burger” in its name, including plenty of choices for salads and sandwiches. 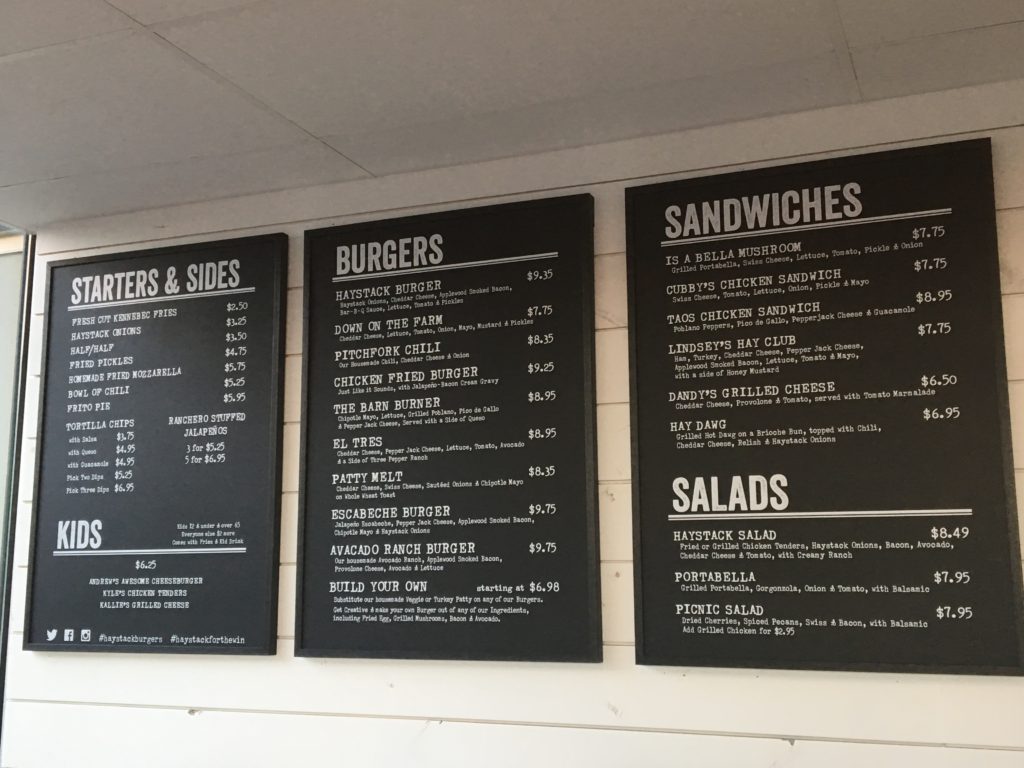 Among the ridiculous parade of items I was able to try at the last media event, there were a few notable things that I had to share::::
The ranchero chicken-stuffed jalapeños are an old family recipe that was passed down to Kevin, and for good reason. Served with ranch these hit the spot.  Not a fan of spicy things?  The friend pickles and homemade mozzarella sticks are solid options.

Sometimes it’s the small things that make a place stand out, or in this case, the large ones. Haystack’s burgers are a steal given the size and price and of course the taste.  I don’t think you can really ever go wrong going with a restaurant’s signature item(s), and the Haystack Burger is no exception.  With fried onions, BBQ sauce, cheese and bacon, it’s their signature for a reason.My personal favorite, however, was the Escabeche Burger.   A burger with a bit of a kick thanks to the pickled jalapeños and chipotle mayo mingling with melted pepper jack plus bacon and Haystack onions.

Want to try something a bit different? Haystack has you covered with the Chicken Fried Burger-just like it sounds and topped with jalapeno-bacon cream gravy.  On a lighter note, the Portabella salad is a stand-out.  Topped with a generous portion of grilled portabella, gorgonzola cheese and homemade balsamic vinaigrette, this salad is a nice alternative for those wanting something less heavy.

For those with a sweet tooth, there is a solid variety of shakes and the banana pudding.  Oh yes, the ‘Nana pudding.  Go ahead and splurge … it’s worth it.  Creamy, decadent, full of flavor… and nostalgic, for sure!

Now, I can’t forget the alcoholic side of things, can I ? Of course, not … Haystack offers a great beer selection featuring draft pours from local Dallas breweries, numerous American craft beers, and, not to be missed, the Haymaker.  The Haymaker is Haystack’s frozen signature drink, made with orange juice, ice tea, lemonade and Maker’s Mark served in a mason jar, and is a concoction that will appeal to everyone with a refreshing, light, citrus taste, yet plenty boozy. (As I learned the fun way.) 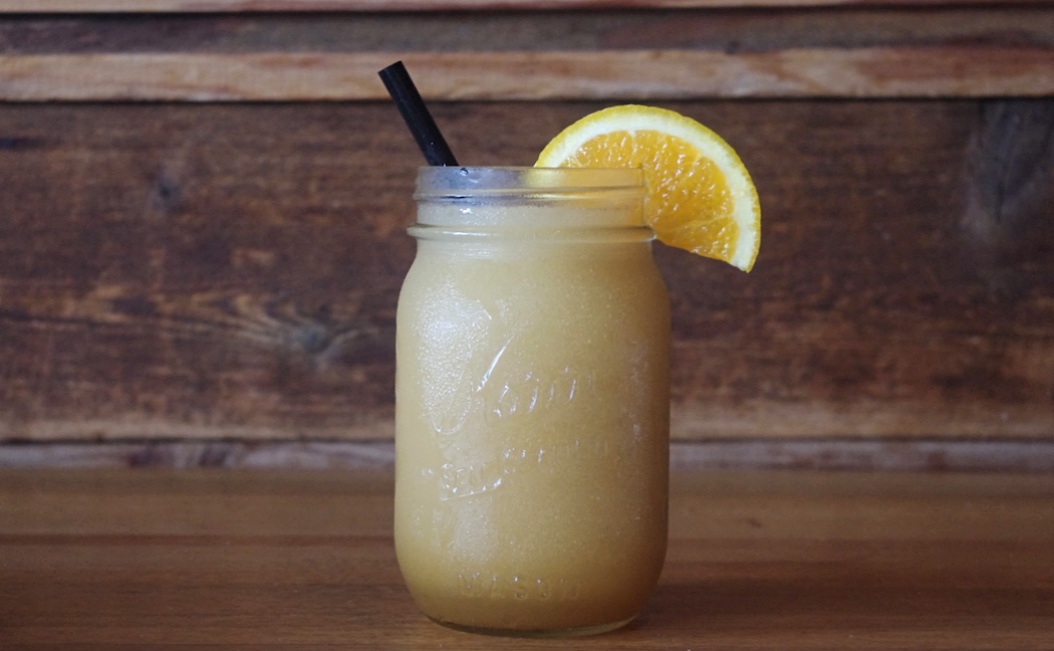 It’s nearly baseball season, and nothing seems more appropriate than enjoying Haystack’s massive burgers and a huge selection of craft beers while watching a game. The new location of Haystack Burgers and Barley really hit the mark … again.  Well done!

Thanks to Kevin and Jenny for inviting me to check out the new location and sample the menu!