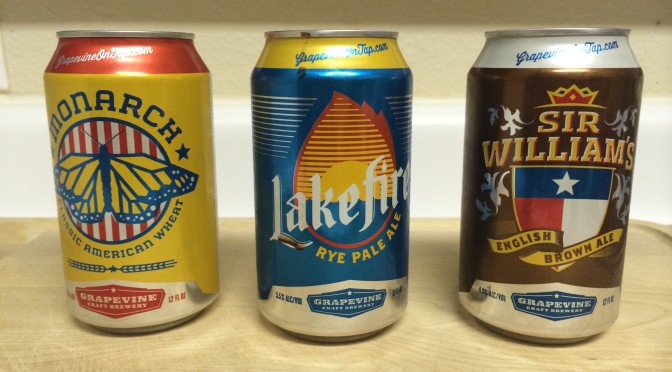 Yes, my fellow football lovers, it is that time of the year … time for the Super Bowl.  While us North Texans are still reeling from the Cowboy’s 5 point loss to Green Bay (it was totally a catch), we still know Super Bowl Sunday is a very valid excuse for a damn good party. (After all, Americans eat more calories during the Super Bowl than any other day of the year!) So, naturally, we’re going to need some quality brews to go along with the game.

I tried three beers from Grapevine Craft Brewery … you know, for the good of the people. This 2-year old brewery was part of the surge of craft beer establishments here in NTX, and, while still new to the scene, GCB has already received some pretty big awards. In 2014, their Sir Williams English Brown Ale took home the gold medal from the Great American Beer Festival. (I know … we were impressed, too.)

The first of Grapevine’s beers that I tried was the Monarch, a classic American wheat beer. This is a light, crisp filtered beer which I daresay could please just about any palate. The clean flavor and easy drinkability would be a good option for those accustomed to drinking the usual domestic beers like Coors Light, Bud and that lot … but a decidedly better option. I could definitely see myself knocking back a few of these on a warm summer night. 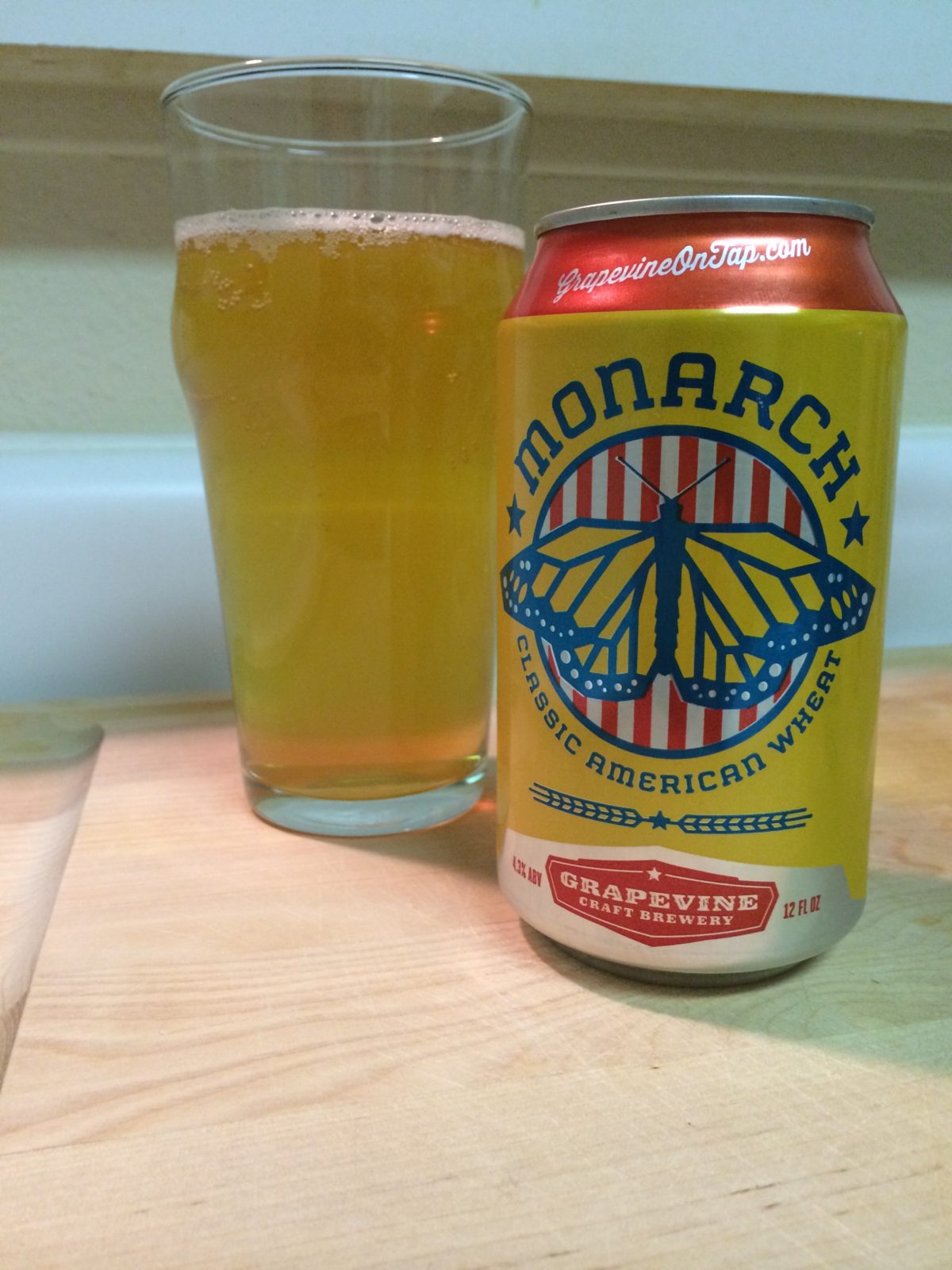 Next, I moved on to the Lakefire Rye Pale Ale. This beer had a much more distinctive taste than the Monarch. Here, part of the barley malt is substituted with rye, hence the name. I found that both the rye and hops lent a pretty strong flavor to this beer. This is a well-balanced RPA that I enjoyed, but it may not be a beer for everyone. 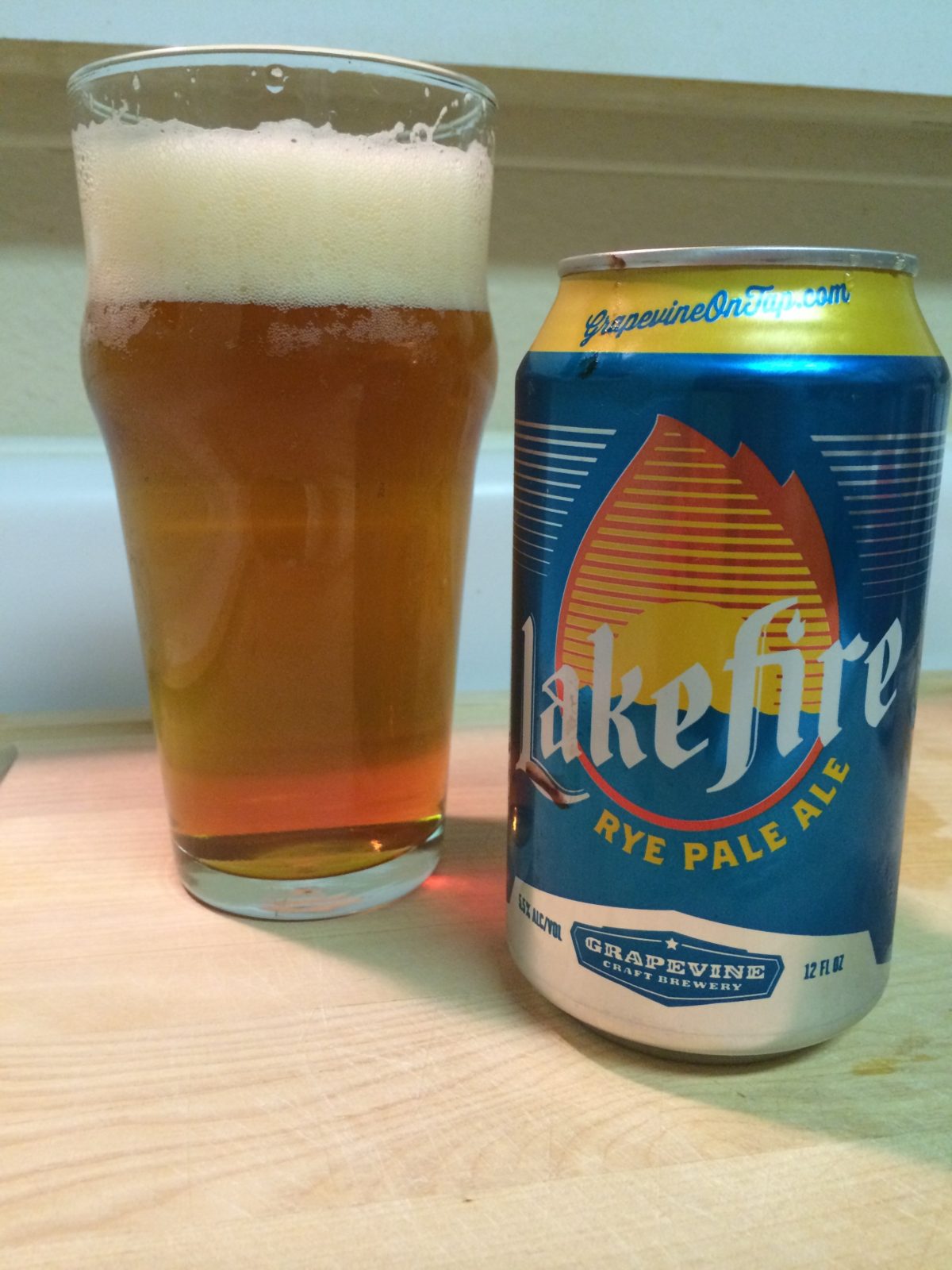 I saved my favorite for last – the Sir William’s English Brown Ale. There’s a good reason this brew snagged a gold medal in 2014. Even a novice brew enthusiast would appreciate this beer just as much as a more seasoned drinker. This beer is bold, yet is still balanced, and has a nice, smooth taste. It isn’t too overpowering or heavy, which makes it a great option to accompany a meal, such as my fresh off the grill cheeseburgers, or even to drink by itself. 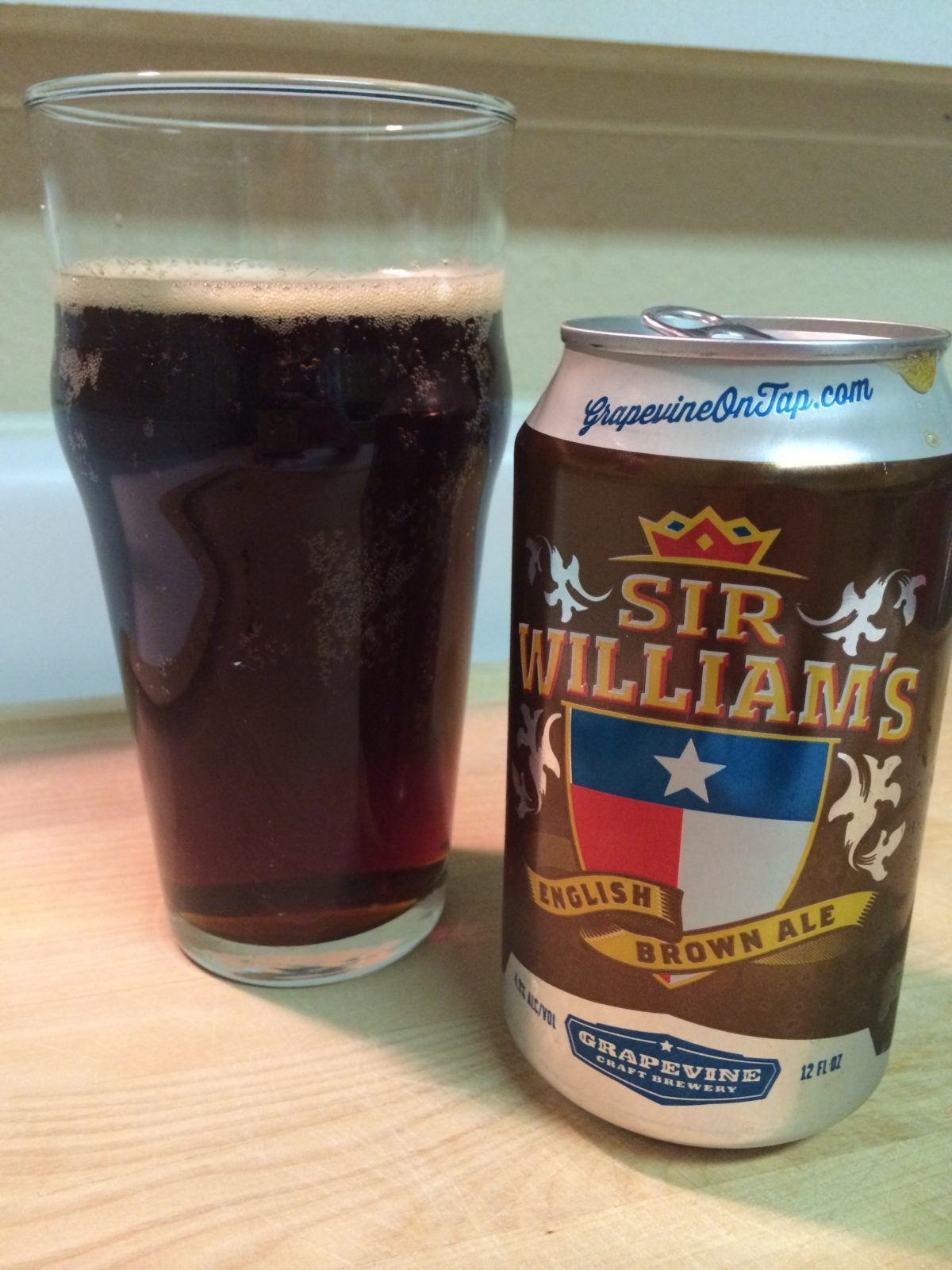 Let’s not limit our creativity when it comes to using Sir William’s…Sir William’s chocolateyness was a nice addition to my vanilla bean ice cream. (Talk about an adult root beer float!)  As GCB says themselves, “The English do it right … but Texans do it better.”

And … coming to a shelf near you is GCB’s Nightwatch Oatmeal Stout.  Starting January 26th, Nightwatch, which was previously only on tap, became available in cans. 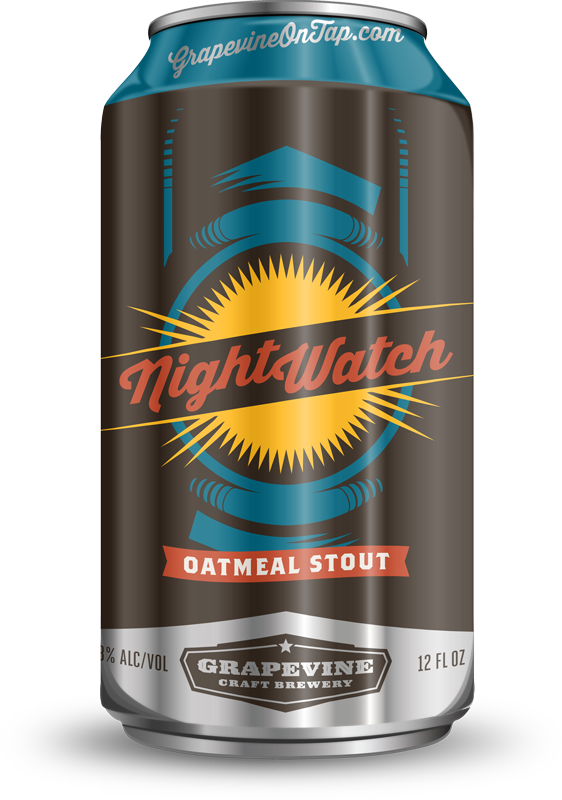 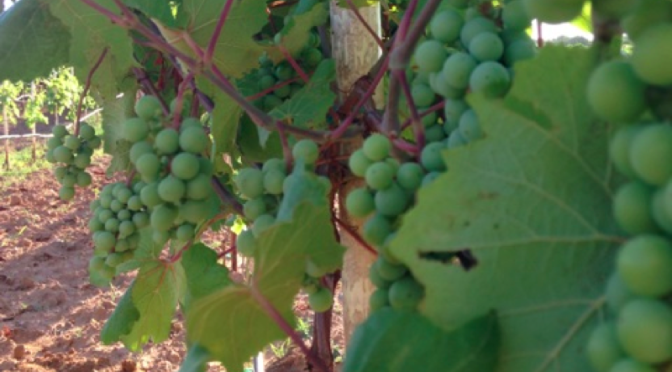 So … I’m all about unconventional outings–for dates, girls’ nights, and Tuesdays.  Sometimes it’s nice to get out of dodge and head to the ‘burbs, and Grapevine Wine Tours offer a fun evening away from the Big D that highlights Grapevine’s wine options.

I was lucky to join a group of media people on a wine tour on a Wednesday evening.  The group met around 5:30pm and piled into one of their small, air conditioned busses to visit three wine-centric stops in Grapevine led by a GWT representative who fed us fun facts about the city of Grapevine and its wine offerings.  (Fun fact: Texas is the 4th largest wine producing state!)  Each tour will visit three of the seven partners in Grapevine, some vineyards, some tasting rooms, and some restaurants.  The tour lasts around 4.5 hours and always includes a meal.

Our group’s itinerary was:

GWTs will coordinate with your party to determine an appropriate itinerary and pick-up location (at one of three Grapevine hotels, Embassy Suites Outdoor World, Hilton DFW Lakes, or the Gaylord Texan).  Each tour is customized based on your group’s size and preferences.

****I was invited to experience a Grapevine Wine Tour free of charge.****