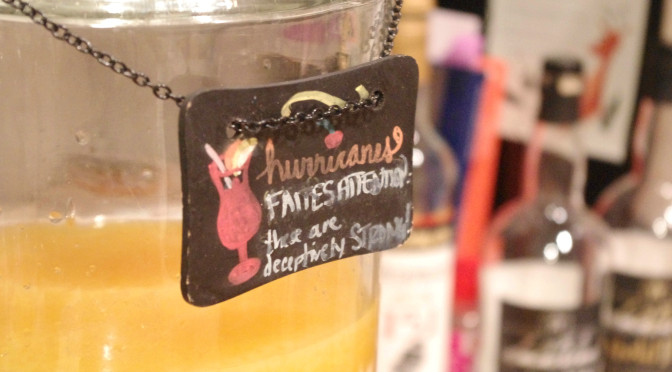 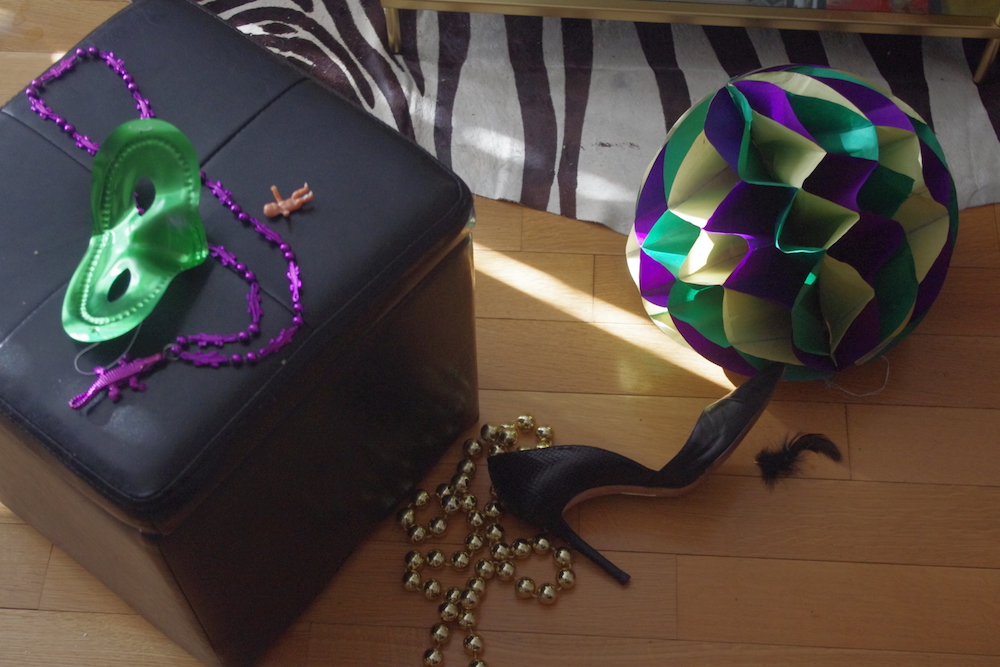 🥃🍋 CURL UP WITH A TODDY & LISTEN TO THE TREE

SOMETIMES YOU JUST NEED TO LOOK AT A SEXY PICTURE

❄️ DRINK LIKE A SWEDE ❄️ Today was another