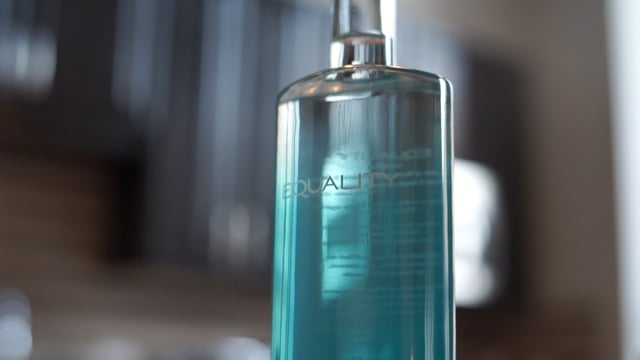 Fall is coming, which means Dallas Pride is just around the corner! For those of us that that it means our favorite event of the year is coming, you’ll need an impressive cocktail to serve at your pre-pride festivities. I got you covered with Equality Vodka.

I wasn’t sure about taking on a new Texas Vodka (I’ve been a Tito’s fan for a while now), but Equality was very smooth, and pairs with almost any mixer you’ve got in your fridge. Equality Vodka for sure found staying power in my liquor nook.

The best part? Finally you can drink as much as you want and know you’re supporting a good cause. (Because that was what was holding us back, right?) For every bottle purchased, Equality Vodka will make a donation to a nonprofit organization recognized for advancing the equality movement for LGBTQI communities.

I created this cool refreshing cocktail recipe that’s perfect to celebrate before hitting the parade and as simple as it can get. 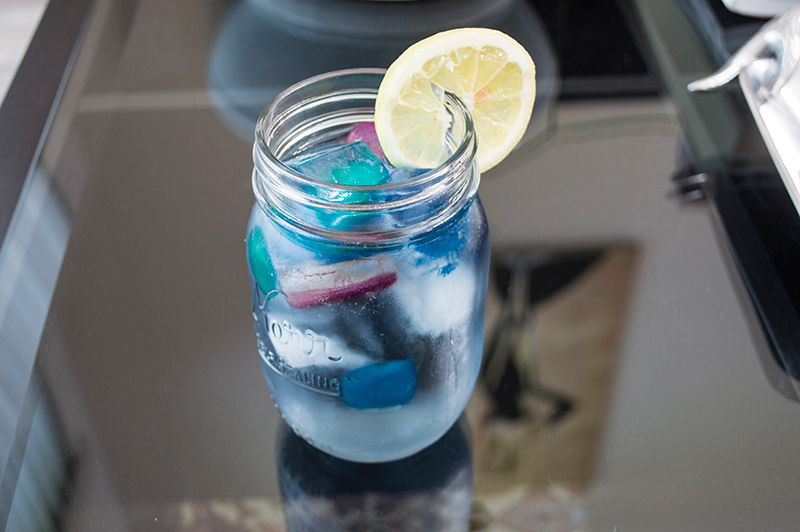 First step: (PROCRASTINATOR ALERT! You’ll need to do this the night before.) Make at least three colored ice cubes in an ice cube tray. You won’t need yellow … it comes into play later.

Second step: When life gives you lemons … slice them and use them as the perfect pop of color in your drink! Lemons not only add flavor to the cocktail, but they’re totally photogenic. (Perfect for any Instagram addicts out there.)  Put the ice cubes in a clear glass, add Equality Vodka, the lemon juice, and the water/or club soda in that order.