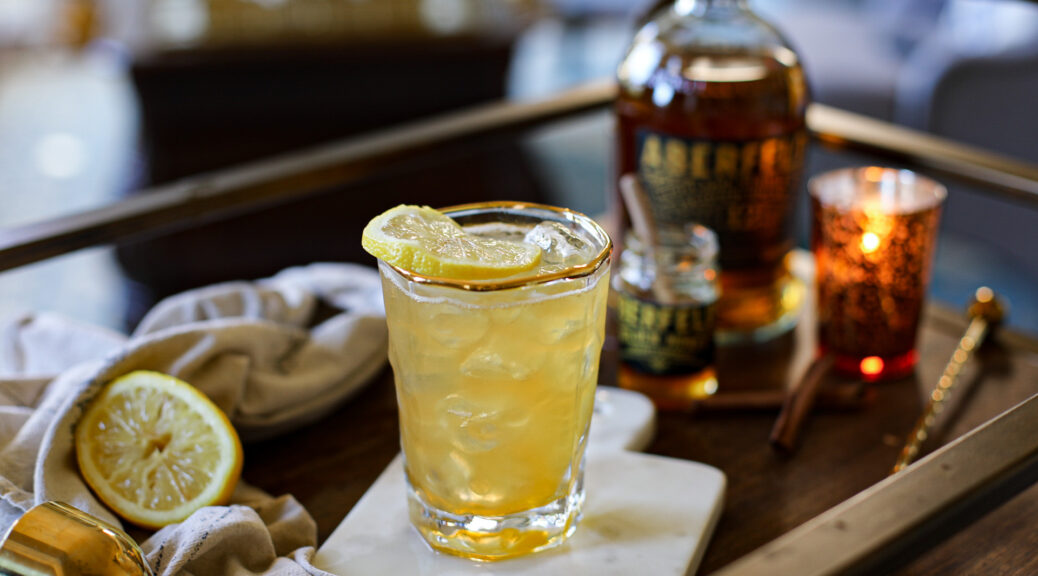 Combine Aberfeldy, lemon, and syrup in a shaker and shake with ice until well chilled. Strain over fresh ice and garnish with a lemon.

*cinnamon-honey syrup: boil 1/2 cup water with two cinnamon sticks. Let sit for 10 minutes, then stir in 1/2 cup honey until incorporated. Allow to cool before using in your cocktail. (Best if cinnamon sticks are kept in overnight.) Store in the fridge and it’ll be good for a week.